Most recently, Candace is filming opposite the current UFC Heavyweight Champion, Stipe Miocic on the truTV’s hit comedy series “Tacoma FD”.  She can also be seen in the Netflix comedy The Wrong Missy alongside David Spade as the wife to WWE star Roman Reigns. In ABC’s hit holiday movie, Same Time, Next Christmas, Candace appears as the endearing sister to Charles Michael Davis who falls for Lea Michele.

As the female lead in the feature film My Father Die, produced by Pierce Brosnan, Candace dominates the screen as a strong dramatic actress.  This theatrically released, gritty thriller filmed in Hammond, Louisiana and received rave reviews at it’s “South by Southwest” premiere. Candace’s performance in My Father Die received praise by The New York Times and Variety.  She trained in gunnery and performed most of her action-packed stunts.

In the theatrically released film Gimme Shelter, Candace successfully tackles a beautiful accent as Marie Abeanni, an African social worker.   The film is based on a true story and in a pivotal dramatic scene, Candace appears opposite Rosario Dawson and Vanessa Hudgens.

As a coach, Candace conducts both in-person as well as virtual workshops, panels and coaching sessions.  At the top of 2021, she will be moderating the panel, “Love in Quarantine” for the New York Advertising Club alongside several dating app executives and love experts.

Since graduating from the University of Dayton with a Psychology degree and minor in Media and Communications, Candace quickly established a successful life coaching business.  Once she graduated from Northwestern University School of Law and began practicing in Ohio, her impressive clientele expanded.  While practicing law, she won the title of Miss Ohio USA, which expanded her database.  Naturally, her single clientele began inquiring about dating and matchmaking because of her expertise and extensive network.  Her approach to coaching is to not only achieve your specific goals but to enhance your overall life.  Candace’s coaching style is unique as a result of her varied life experiences, which have exposed her to many diverse cultures and philosophies.  Her extensive travel and cultural immersions have provided her with insight and credibility as a coach.  Candace completed several study abroad programs including a Media & Communications program at the University of London.  While attending Northwestern University School of Law, she had the privilege to lead a research group to Cuba on an educational license for two months to study the effects of the dual economy on race relations. Candace’s enthusiasm for love, travel and culture only enhances her natural ability to coach. Today, clients seek her guidance in several areas of life including love, authentic happiness, relationships, lifestyle, overall health, self-confidence, business and more!

Candace has made several TV appearances as a love expert & life coach on major networks including VH1, USA network, E! Entertainment, BRAVO, the Hallmark Channel and WE TV.  As a dating and relationships expert, Candace has shared body language signals on Hallmark’s “Home & Family” and the difficulties of dating a celebrity on “Hollywood Today Live”.

As a matchmaker, Candace appeared on VH1’s “The Platinum Life” to encourage a new client to expand her dating pool.  On the highest rated season of BRAVO’s “Millionaire Matchmaker”, Candace made her matchmaking debut.  Upon being promoted to the Director of Recruiting, Candace was the only matchmaker to appear on every episode of two seasons of WE tv’s “Million Dollar Matchmaker”. 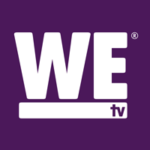 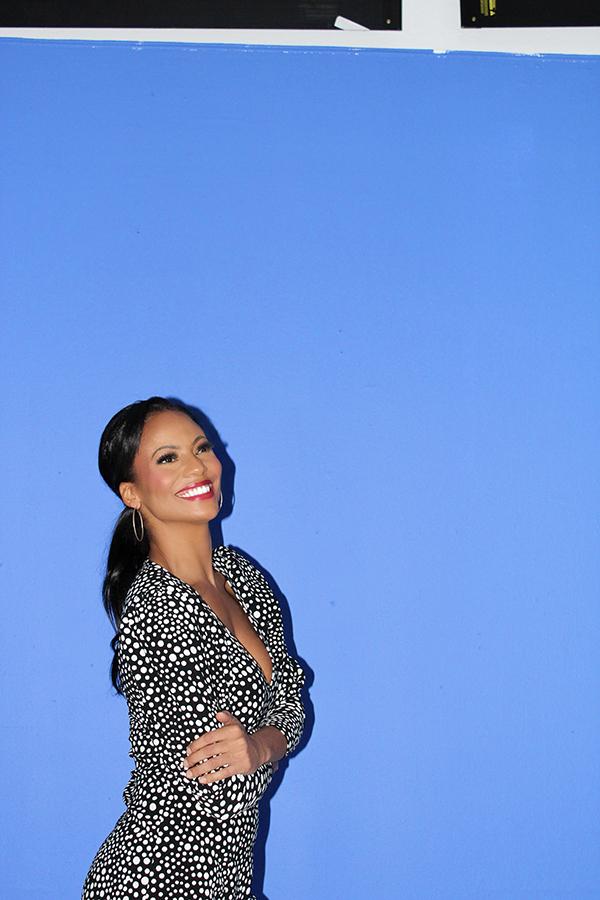 Candace’s love for comedy led her to study improv at Act One Studios in Chicago while in law school. She continued her improv training in Los Angeles at Upright Citizens Brigade, while also participating in SAG-AFTRA’s improv intensives with Joe Reich.  Candace’s first official stand-up comedy performance was in the Belly Room of The Comedy Store on Sunset to a sell-out crowd.  She continues to write and work out at open mics.

In television, Candace has appeared in comedy sketches on Spike TV and TBS’s “Conan”.  In film, her affinity for comedy resulted in her working with the Broken Lizard comedy troupe on several films, including Beerfest and Slammin Salmon as well as truTV’s “Tacoma FD”.

As a radio host, Candace has appeared as both a guest and co-host of KABC-AM 790 Talk Radio’s ‘Gurvey’s Law’ as a lawyer, life coach and love expert.

The “Love By Candace” podcast is a passion project created to provide listeners with Candace informed, unique, authentic, entertaining & inspiring perspective on life, love, health, happiness & more.   Candace’s unconventional approach to life, her ability to overcome personal challenges and focus on the positive has been incredibly aspirational for her following.  Candace has also appeared as a guest on several hit podcasts including, “The Adam Carolla Show”, “Ask Jillian” with Jillian Barberie and Broken Lizard’s  “Chewin’ It with Kevin and Steve because of her candor, insight and humor.

In addition to producing her podcast, Candace has worked as a producer on several TV projects; including the VH1 documentary, “Finding the Funk”.  As an ode to funk music, Candace’s hometown of Dayton, Ohio is highlighted.  She has also worked as both a casting and segment producer for several non-scripted shows and is currently developing projects. 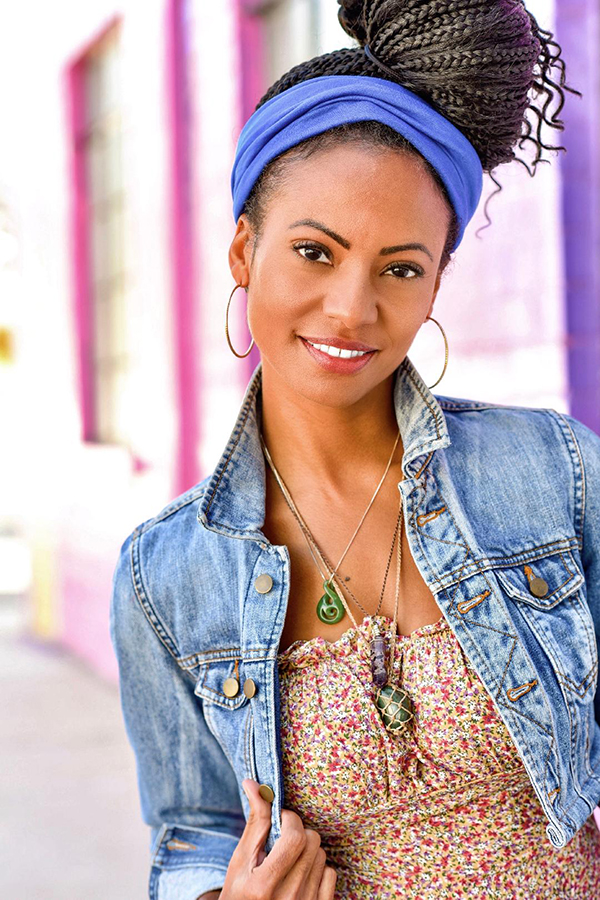 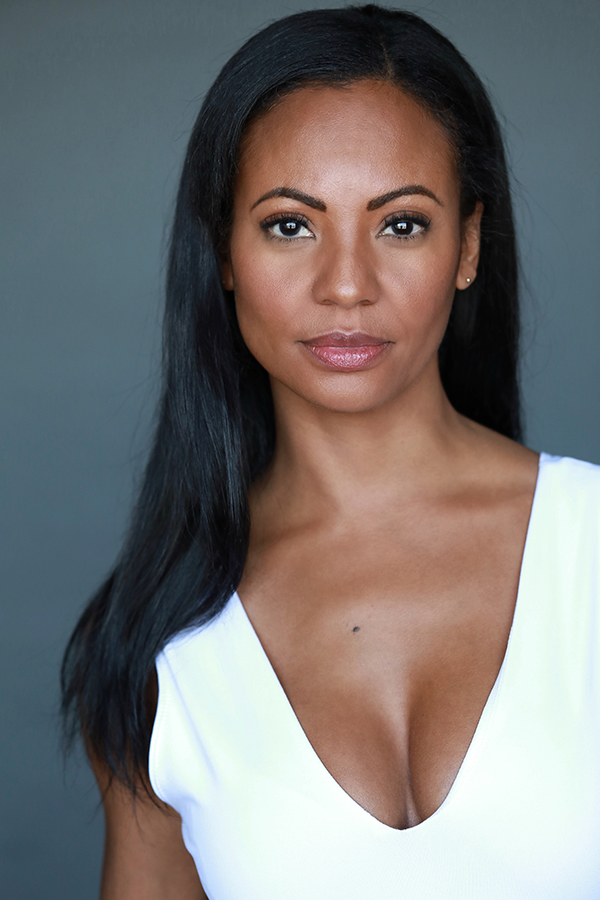 Candace has been passionate about community involvement since she was a young girl in Dayton, Ohio volunteering at the Artemis Domestic Violence Center.  While attending Northwestern University School of Law, she participated in Chicago’s Street Law program, which provided law students with the opportunity to mentor juveniles in the detention centers and educate them on their rights.  As Miss Ohio USA, Candace became actively involved in the Susan G. Komen organization and donates a great deal of time to many young women around the country pursuing pageantry.  Upon moving to Los Angeles, Candace completed all the necessary training to work one-on-one with the homeless women of the Downtown Women’s Center.  Committing to weekly shifts and interacting with the women in an intimate setting has been her most rewarding experience.